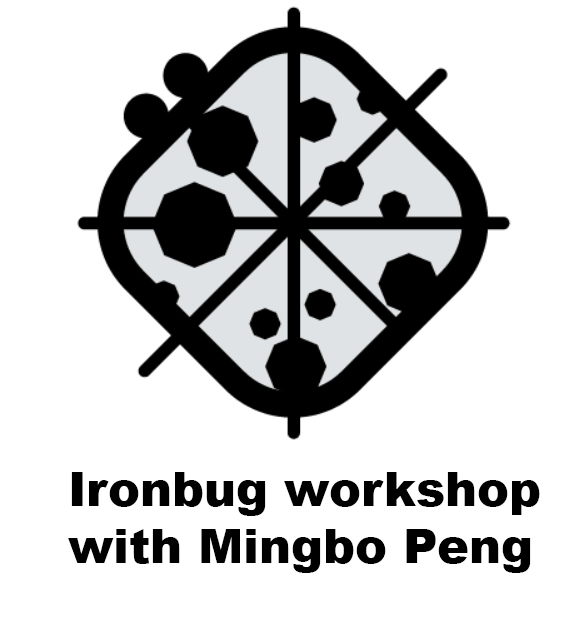 "I am excited to write to you the introduction of a new member of Ladybug family: Ironbug. As many of you know that I have worked on a couple of components for Ladybug toolset in the past, and I have been working on bringing OpenStudio’s full HVAC modeling capability to the Grasshopper since the beginning of this year. In the meantime, I am also working on converting Ladybug [+] and Honeybee [+] Python core library to C# API to extend the Ladybug’s development ecosystem, and take advantages of C# language and tooling.

Ironbug is basically a group of tools that are written in C#. This project was called HoneybeeSharp when I first started the ReadAnnualResultsIII for Honeybee, and later changed to Ironbug when the ImageViewer was added. This year, a set of the HVAC components have been added to this group to broaden the current Honeybee energy modeling’s ability." Mingo Peng